TEKNIKER is a private not-for-profit technological centre that aims to promote the development and transfer of technology to improve the competitiveness of industry. In line with its mission and origins, TEKNIKER not only provides companies with technological support, but is also involved in generating new business initiatives, which are usually technological and, often, “spin offs” of the centre itself.

TEKNIKER has been participating in both national and European projects in the field of Advanced Industrial and Service Robotics. These have focused on developing intelligent robotic applications able to interpret the environment through multimodal sensors, implementing strategies for navigation and manipulation to adapt to changing conditions and allow safe interaction with people. TEKNIKER has an experienced team consisting of electrical, electronic, mechanical and computer engineers. 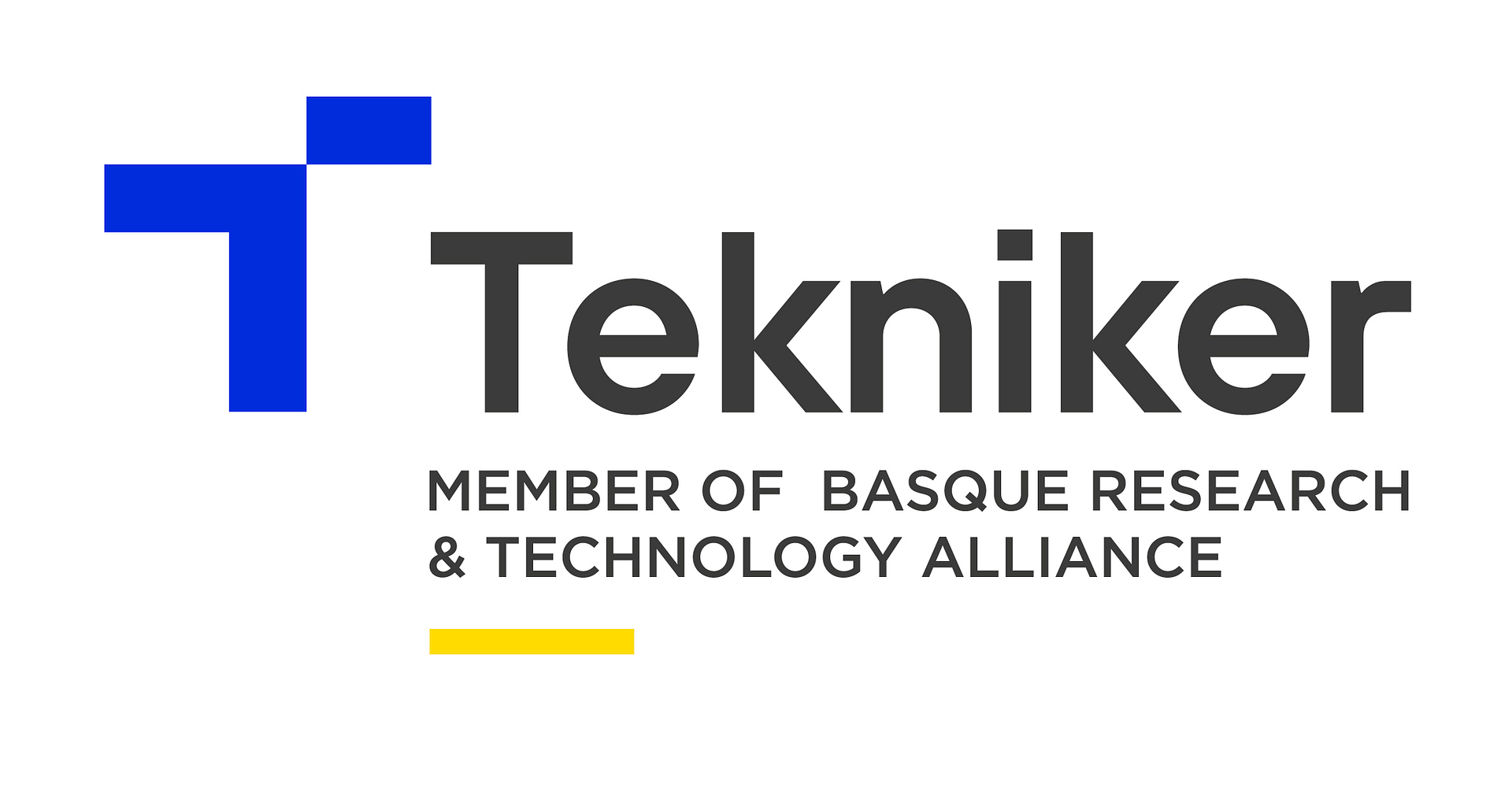 TEKNIKER is one of the Competence Centers in ESMERA. Its main role is the management of the Experiments that will result from the Open Calls in both Phase 1 and Phase 2.

Dr. Iñaki Maurtua. Electrical Engineer with more than 25 years of experience. He is the Head of the Smart and Autonomous System Unit and has participated and coordinated several European and national projects dealing with robotics and machine vision, wearable computing, system monitoring and flexible manufacturing systems (taking part in the development of 7 flexible manufacturing cells, including the programming of the robotic elements). He has been the coordinator of the ROBOFOOT, MAINBOT and FourByThree projects

Dr. Johan Kildal has conducted academic and industrial research in HCI for more than 14 years. Following an early carrier as Mechanical Engineer, he obtained his Ph.D. in Multimodal Human-Computer Interaction (University of Glasgow) in 2009, with research on audio-haptic multimodal interactions for accessibility. He held senior and principal researcher positions at the Nokia Research Center in Finland for eight years, leading research on innovative non-visual mobile interactions and contributing to the emergence of deformable interfaces and programmable physicality as fields of research. Since 2016, Dr. Kildal is researching in the Intelligent and Autonomous Systems unit at IK4-TEKNIKER, where he continues to build on his career as interaction researcher with particular focus on HRI for human-robot collaboration

Dr. Loreto Susperregi holds a MSc in Industrial Engineering from the University of Navarra and a PhD in Computer Science from the University of the Basque Country, obtained with a research on sensor fusion using machin e learning techniques for people detection in service robotics. With more than 15 years of experience, she is the Coordinator of the research activities in Robotics at ITEKNIKER. She has been responsible for several successful national projects on robotics like KBOT, NOA and ROBAUCO. Regarding international cooperation, she is the coordinator of CRO-INSPECT, (CleanSky H2020) and RSAII, one of the Teams taking part in EUROC Europea n Robotic Challenges. She has collaborated in the coordination of several projects, such as FP7-2011-NMP-ICT-FoF MAINBOT and FourByThree (H2020) led by TEKNIKER. Besides, she has been involved in other projects, such as ROBOT-PARTNER or X-ACT.

Dr. Susperregi is a member of the board of directors of HISPAROB, the Spanish Robotic Platform. Dr. Alberto Tellaeche holds an M.Sc. in Automation and Electronics Engineering, obtained in the University of Deusto (2001), and a Ph.D. in Systems Engineering and Automation from the Computer Science faculty in the UNED (2008), obtained with a research based in machine vision and pattern recognition techniques. In April 2007 he joined the IK4-TEKNIKER foundation as a researcher in the Smart and Autonomous Systems unit, working in machine vision and pattern recognition systems. Since 2010, he is also an assistant lecturer in the University of Deusto, in the Industrial Technologies department, teaching industrial automation courses.

Dr. Ander Ansuategui received his B.Sc. and PhD degrees in Computer Science from the University of the Basque Country in 2005 and 2011, respectively. He is an active researcher in the Autonomous and Intelligent Systems Unit at IK4-TEKNIKER technological centre. His research interests include autonomous and mobile robotics, artificial intelligence, robot vision and motion planning.